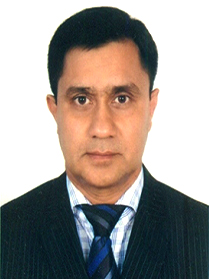 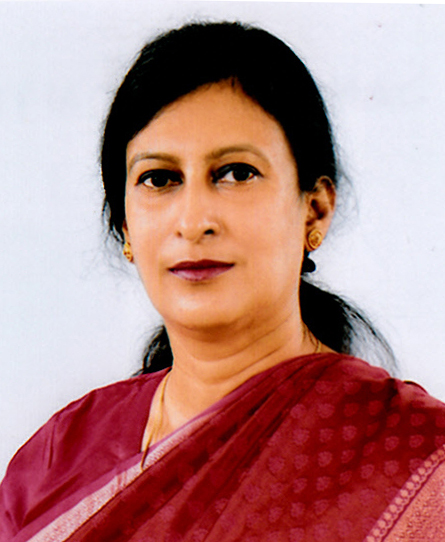 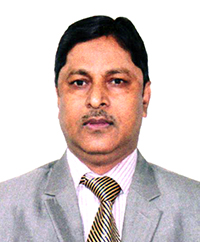 Mr. Mofazzul started his carrier as a Senior Officer in Bangladesh House Building Finance Corporation (BHBFC) in 1996. He worked different positions in BHBFC, Head Office such as Administration, Loan, Recovery and Audit Division and field offices as a Regional Manager and Zonal Manager. He promoted as General Manager in 4th February in 2018. 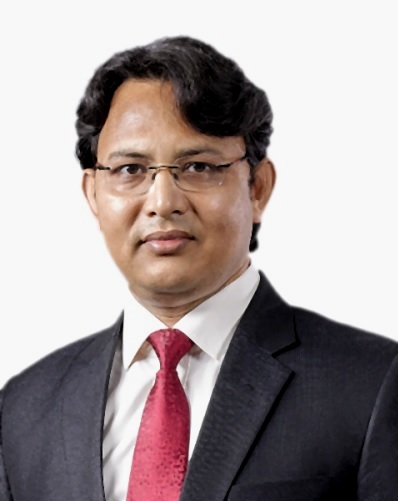 A seasoned banker Subhash Chandra Das FCA FCMA has been promoted to Deputy Managing Director securing prestigious position from General Manager and is posted in his parent bank, state owned Sonali Bank Limited. Prior to his joining, he had served as the Chief Financial Officer (CFO) and General Manager in a criteria of contractual and permanent basis of the bank from September 2014.

Having 25 years of diversified experiences in banking and other services Mr. Das started his career as lecturer of Dhaka Commerce College in 1997 and later switched to Bangladesh Bank as an Assistant Director on 24th May 2000. He had previously worked as Assistant Director, Deputy Director, Joint Director of Bangladesh Bank covering Foreign Exchange Policy Department, Department of Banking Inspection, Foreign Exchange Investment Department, Accounts and Budgeting Department etc. During his eight years stint at Sonali Bank Limited, he had served as Head of Accounts, Head of Treasury, General Manager of Foreign Remittance, Foreign Trade, MIS, Govt. Accounts and Services, Head of General Manager’s Offices etc. He has been serving as director of Sonali Investment Limited (SIL).

He participated in a notable number of national and international trainings, workshops, seminars, symposium etc. He is also a visitor academician of ICMAB, ICAB, BIBM, BBTA, SBTI and JBL Training Institute etc.

He visited different countries including England, Canada, Germany, Thailand etc. during his long Professional career. He was hailed form a respectable family of Muktagacha, Mymensingh. He is married with Mrs. Shoma Datta and blessed with a son and a daughter. 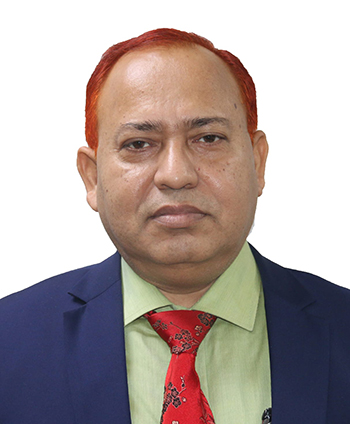 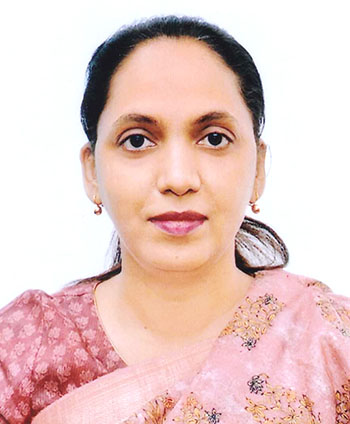 Parsoma Alam joined at Sonali Bank Limited as a Deputy Managing Director after promoting securing prestigious position from General Manager. Financial Institute Division of Ministry of Finance issued the promotion gazette on 17th November, 2022. Prior to her joining, he had served as the General Manager at Rupali Bank Limited.

She completed her graduation and post-graduation in Zoology from the University of Dhaka. She participate many national and international trainings, workshops, seminars etc. She achieved award as the best manager in her career for the contribution of field in investment, foreign trade, recovery of defaulted loans and profitability.

Parsoma Alam was hailed from a respectable Muslim family of Narayangong District.